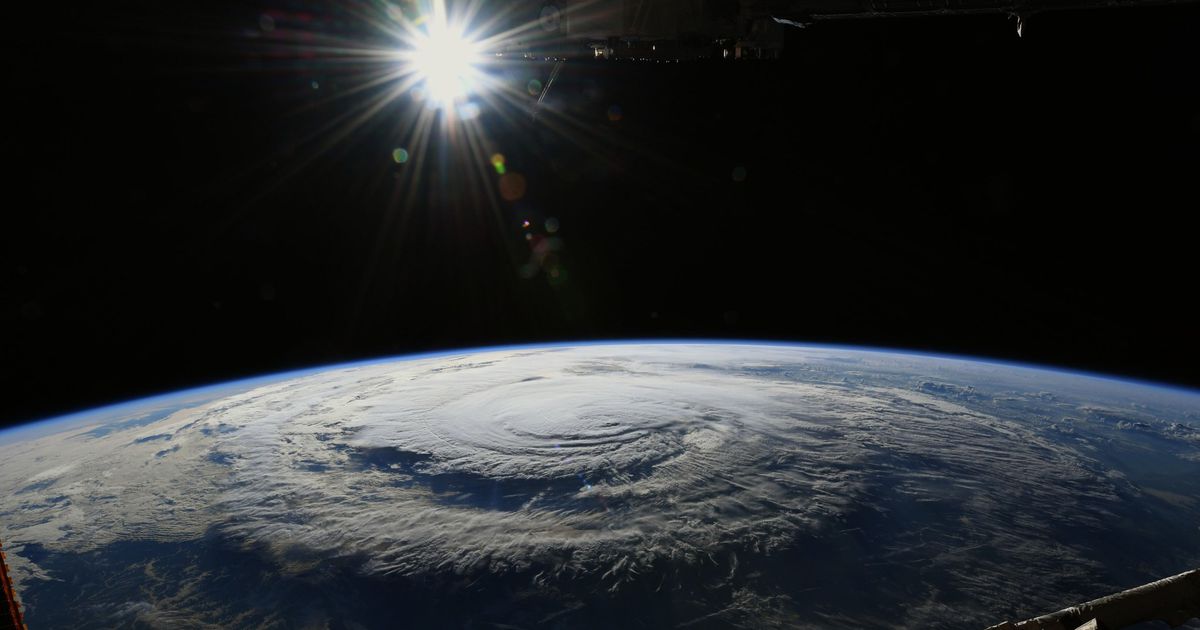 During this project, I grew as a digital artist because now when I shoot, I have a better understanding of what’s appealing to the human eye. For instance, When we were learning about different types of camera angles, that really came to my advantage whilst shooting in the Biosphere 2, as well as the campground itself when I’d wander off alone to collect shots for a personal portfolio (I can give examples when I transfer the photos onto this laptop). I tended to make a lot of use of the rule of thirds, the golden ratio, diagonal lines and in some areas, worm’s eye view. When I went off alone to shoot, I would experiment with than manual function rather than aperture priority like I’d often use, and I got some macro shots that I’m fond of, even though for a few shots I set the F-Stop and the ISO too high so they came out terribly. In retrospect, I feel like I’ve made some good progression.
I think the 21-Century skill that has been the most prevalent in this project is flexibility because I’ve been open to my group member’s ideas and I’ve been easy to work with in the sense that I can comply to their directions. I think my biggest area of growth in this project is communication, because when it came to the process of transferring information to each other it tended to be unnecessarily complicated.